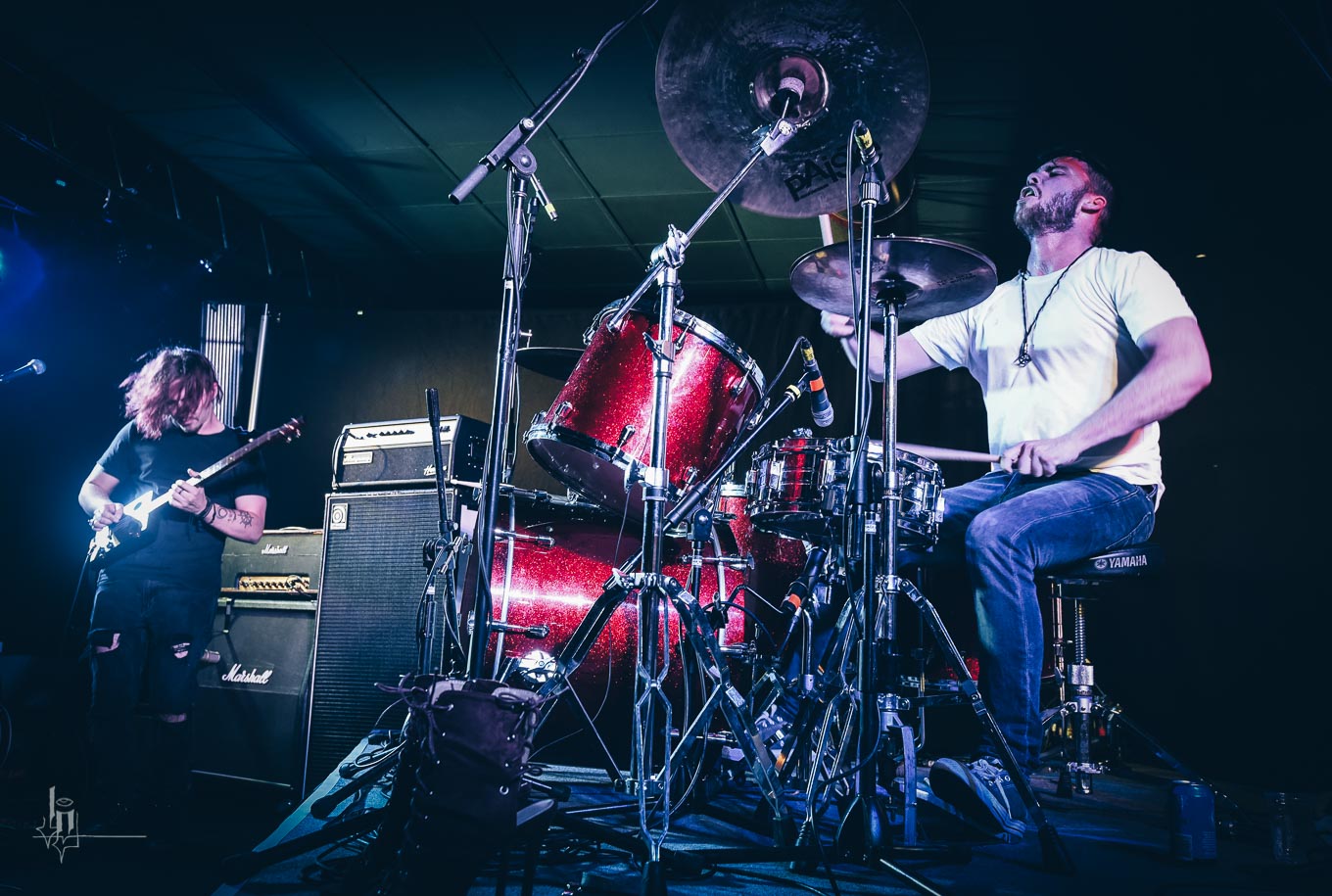 Filthy Lucre are a duo set to challenge the limits of how big a band can sound with only two members. Taking inspiration from both delta blues and heavy desert rock, the fuzz-soaked riffs will have you wondering if it’s the eras of Muddy Waters or the Californian desert rock scene of the 90’s you’re being drawn back to. Their live show is not compromised by the fact there are only two people on stage, with every aspect of the songs being played live without the use of loopers or instrument samplers.

2016 saw the release of their debut 14-track album “Mara”, recorded and produced in Ashland, Oregon U.S.A. by renowned producer Sylvia Massy (known for her work with artists such as Tool, System of a Down, Johnny Cash, Red Hot Chili Peppers, Prince, Spiderbait and many more), followed by a sold out release show, two East Coast Australian tours and a six week European tour which included spots at Lake On Fire Festival (Austria), Seeknificance (Austria), Free Tree Festival (Austria), and Sound Violence (Portugal).

Throughout the bands career they have supported numerous internationally recognised acts such as Truckfighters (Sweden), Ash Grunwald, Conan (UK), Uncle Acid & the Deadbeats (UK), Radio Moscow (USA), Nick Oliveri (of Queens of the Stone Age and Kyuss) – including a performance with Nick Oliveri at Holy Land Festival in March 2017 – and many more.

The band is currently working on releasing their second full length LP, with national and international tour plans throughout 2019.

“… this duo from Adelaide, Australia just blew me away with their insane riffs, fully loaded with an immense dose of fuzzy heaviness & bluesy groove, and that killer “punch-in-your-face” production…”

“Those who have had the pleasure of witnessing the band live will be familiar with the big sound they are capable of pumping out; it’s often hard to believe there’s only two of them up on stage. Mara effectively captures the energy of their performance in the studio…”

“This duo has left no stone unturned… and it’s the same with the most important aspect of any album, the music within. You name it, Mara has it. Blues, funk, psychedelic, stoner, often during the same track, but not only that, you can be transported back to the 70’s, 80’s and 90’s at the same time, such is the variation here.”

The Shrieks From Below (UK)